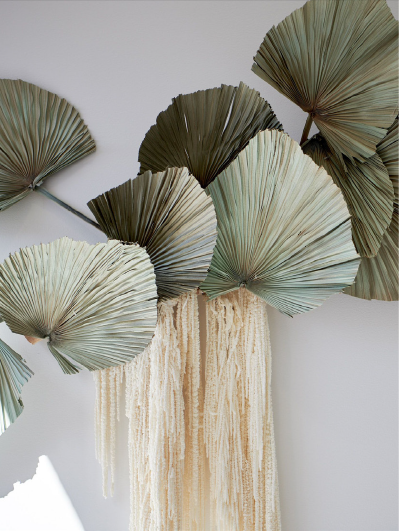 Get our free ebook
Download now
July 25, 2022
7 Things You Really Need To Know About Working Out While Pregnant If the thought of giving up your active lifestyle for nine months horrifies you more than forgoing your glass of post-work wine while you’re expecting, fear not. The body of research on exercising during pregnancy is increasingly pointing to how safe and beneficial it is for both mom and baby.In fact, the American College of Obstetricians and Gynecologists recently updated its official opinion paper on the topic to reflect that fact. “Physical activity in pregnancy has minimal risks and has been shown to benefit most women, although some modification to exercise routines may be necessary,” it reads. “Women with uncomplicated pregnancies should be encouraged to engage in aerobic and strength-conditioning exercises before, during, and after pregnancy.” (So much for an excuse to put your feet up.)

And some of the benefits suggested are not small; in addition to easing labor and recovery, you may also be giving your future child an early-as-possible edge at getting into Harvard. Not to mention making the actual experience of being pregnant more enjoyable. “You need to continue to strengthen and stretch the right muscles so that you feel good throughout your pregnancy,” says Ali Handley, the creator of prenatal and postnatal online fitness studio Bodylove Mamas “So many of the changes you can’t control, but the way you work out you can—and you want to support your body and its evolution. You’re going to be positive about your pregnancy if you’re looking and feeling your best.”

Browse the Bodylove Mamas Prenatal Collections to keep you feeling your best during Pregnancy.

Want to know what to expect (in the gym) when you’re expecting? Here are seven expert guidelines to keep in mind. 1. You can probably just keep doing what you’re doing

“Being pregnant is just a different state of health. You’re not ill, nothing’s wrong. It’s good for pregnancy to be fit and healthy,” says Nadya Swedan, MD, a women’s health expert and author of The Active Woman’s Health and Fitness Handbook. “It makes for a much easier delivery, maintains blood sugar, makes muscles strong, and more. I don’t encourage people to increase their level of fitness or push it, but it’s totally fine to maintain the same level of fitness when you’re pregnant.”

2. That whole heart rate thing is a myth

In 1985, a recommendation was issued that told women to limit their heart rate to 140 beats per minute during pregnancy. That led to a widely held perception that your heart rate should not be elevated at all, but it was based on scarce data and was later withdrawn and said to “have no scientific value.”

3. Working out may make labor easier

This alone should convince you and your cute belly to hit the gym: A recent meta-analysis found that women who exercised during pregnancy were less likely have a C-section than those who didn’t. And Dr. Swedan and Handley both stressed that having a strong core and pelvic floor can make vaginal delivery easier. “Labor is like running a marathon—and like any race, you want to train for it,” Handley says.

4. Focus on strengthening the “deep core” for maximum benefits

“Focusing on the deep core muscles should absolutely form the foundation of every pre- and postnatal program,” Handley says, explaining that those are the muscles (the transverse abdominis) that attach to and stabilize your pelvis and spine, not the six-pack ab muscles or obliques. In fact, she advises you stay away from strengthening those, since “to make room for your growing baby, the two sides of the six-pack have to separate.”

5. Be careful with impact

Dr. Swedan says there’s not much you can’t do—from indoor cycling to yoga—but you may want to avoid sports and activities that involve a lot of impact. “There’s additional weight on the body…and more stress on your knees when it comes to impact,” she explains. If, however, you’re a lifelong marathoner, you don’t necessarily have to give it up: “There are plenty of people who run and it’s all good. If it’s something their body is used to doing, then to continue doing it is not as big of a deal.”

Like Pilates, prenatal yoga can be great for you if practiced properly, but heat and hydration can be issues when you’re pregnant. “Exercising in the heat is a bad idea, as you’re much more likely to overheat when you’re pregnant,” Dr. Swedan explains. (Also, if you’re doing yoga in general, “deep twisting is definitely not advised,” Handley adds.)

7. Listen to your powerful, incredible body.

If your body can do something as f*cking incredible as create a human, it can also communicate to you when something is just not okay. “If it doesn’t feel right, stop. If you feel hot and weird and terrible, don’t keep going,” Handley advises. “You’re very in tune with your body when you’re pregnant because there’s so much going on. You’ll know when something’s wrong.” 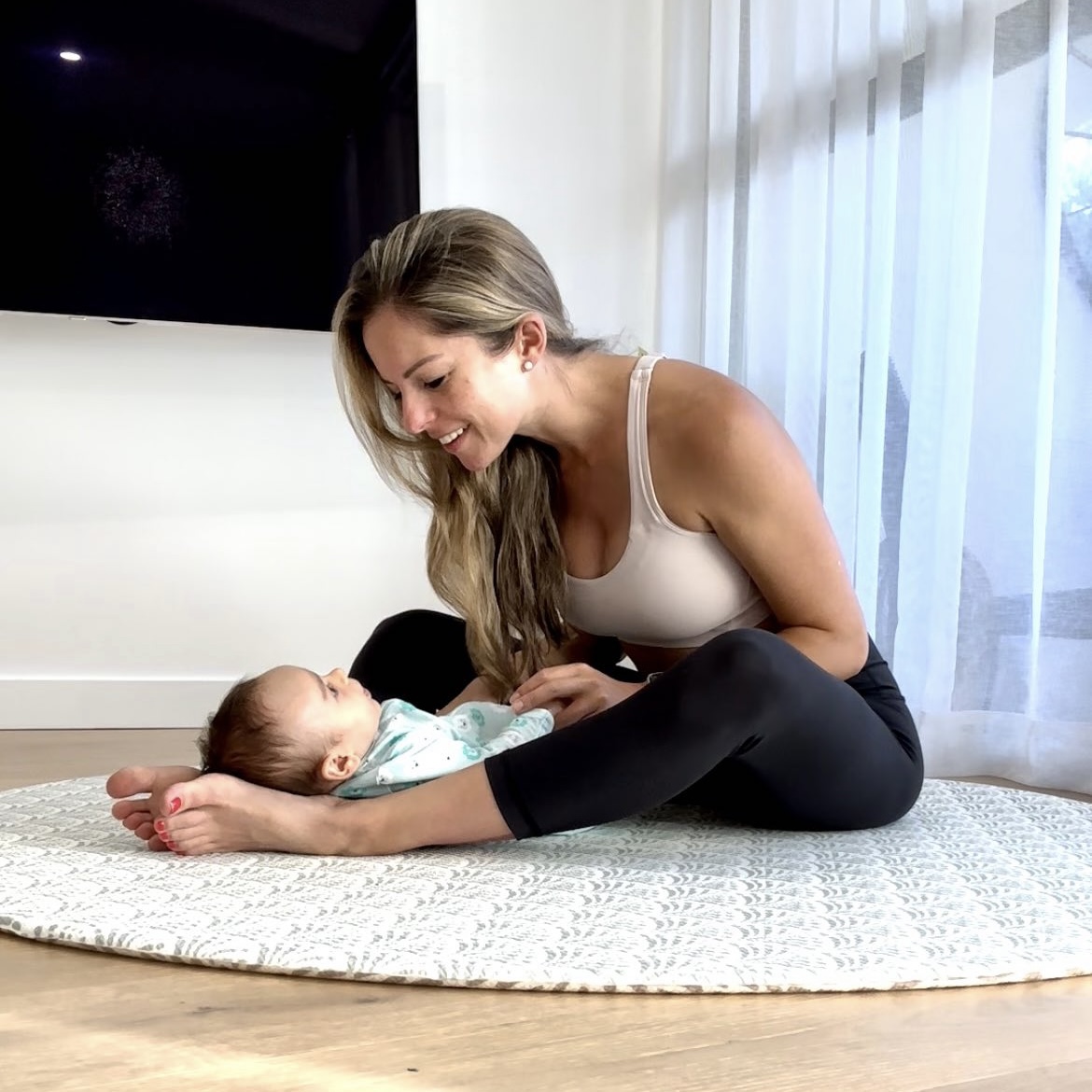